Listening is Where Love Begins...and the Night Jaime's Big Sister Stabbed her Boyfriend for Driving his Car Through the Front Door

"Listening is where love begins." 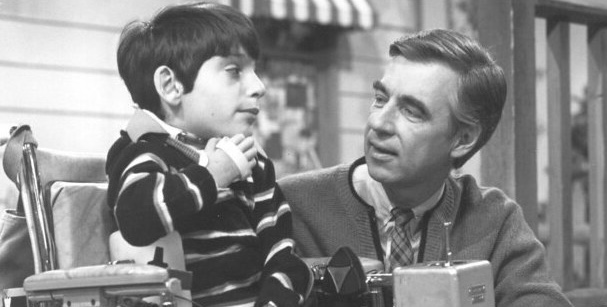 In my fourth year of teaching, my second grade student, Jaime, raised his hand and asked to read his morning journal aloud.

Jaime had been held back in first grade. He was a year older than his classmates and was already large for his age. He had begun the school year hitting, pushing, and overpowering his classmates on a daily basis.

Now, after several months in the role we’d given him as a Peacemaker for younger students in the school, he had transformed from a sullen bully into a funny, mostly enjoyable student. But today his usual goofy grin had been replaced with a deep, heavy frown.

As Jaime read his journal, we learned that the evening before, his sister’s boyfriend had driven a car through their front door.

His sister then stabbed her angry boyfriend in the stomach with a kitchen knife.

Jaime and his family had spent most of the night in the ER with his...

Enter your name and email.